1. The IUCN report on Palm Oil and Biodiversity published this year found ‘unintended consequences’ associated with banning palm oil. Can you tell us more about this?

It is obvious that oil palm developments have had quite significant negative environmental impacts, especially in South East Asia. This has led to a belief among the general public that oil palm is the most devastating crop on earth right now. This is incorrect.

Globally, oil palm is a relatively small contributor to deforestation, causing less than 1% of all deforestation. Other oil crops such as soy and coconut are also causing deforestation in the tropics, while crops like sunflower, rapeseed, and maize have their own environmental impact challenges elsewhere in the world. So when people call for a ban on palm oil, they tend to forget that saying no to palm oil means saying yes to another oil crop. With growing human populations and growing welfare, the demand for vegetable oil is expected to rise significantly over the next decades, and somehow, we need to meet that demand. Given that oil palm has very high oil yields compared to other oil crops, it makes sense to keep palm oil production as part of overall vegetable oil production. Of course, much can and should be improved in palm oil production, but this also applies to all other oil crops.

2. How can we bring a more balanced debate on palm oil and increase consumer awareness?

From the perspective on the IUCN Oil Palm Task Force, there is a need for objective information on oil palm and its social and environmental impacts. From the 1990s onward, there has been a highly polarized debate on palm oil. Either people love it (producers, smallholder farmers, governments in producing countries) or people hate it (environmental NGOs, animal lovers, and many people on social media).

The polarization came about when media started to report on the deforestation impacts of oil palm in Indonesia and Malaysia, and especially the impact on orangutans and association with land fires. Polarized views are not necessarily bad as it in the case of palm oil it has put pressure on the industry to improve its social and environmental practices. But there also needs to be a common middle ground of constructive dialogue and not just unsubstantiated mud-slinging. This is where the Oil Palm Task Force tries to operate by providing the best science and most objective scientific views on complex issues of palm oil impacts. We hope that this will both help steer the industry into a more responsible and sustainable direction, and get the current opponents of palm oil to play a more constructive role.

3. You are moderating the, ‘Sustainability Leadership: Policy, Practice and Partnership’ plenary. Why is a combination of all three points so integral to palm oil sustainability?

Many of the sustainability leaders in the industry are the ones that get hammered hardest by criticism (sometimes justified, sometimes not). These leaders often stick out their necks by making information publicly available but that also opens them up for criticism. In a way, it is much easier to not be a leader, keep a low profile, and see if you can get away remaining unnoticed. It appears that many medium-sized companies operate in this manner, hoping that no one pays attention to their poor environmental and social practices.

4. There’s been some recent criticism on the effectiveness of certification standards, how will a revision of the RSPO Principles & Criteria (P&C) address some of the issues raised and seek to strengthen synergies across the supply chain?

Like in any certification standard, there is always the challenge to keep things relatively simple and practically feasible (and therefore financially affordable), while guaranteeing that implementation of P&Cs leads to actual changes on the ground. If the bar is set too high, then very few companies can meet the criteria and either fail in attempting or not even make the attempt. If the bar is too low, then the public and buyers have insufficient confidence that certification makes a difference. I think this dialogue within the RSPO membership needs to be continued. Everyone agrees that implementation of RSPO P&C is not yet perfect. Does that mean we abandon RSPO or does it mean we keep striving for improvement? My preference goes towards seeking improvement, because I still believe that RSPO offers the most comprehensive certification systems. Others put the bar higher, e.g. calling for no-deforestation, or no loss of High Carbon Stock forests, but this in turn generates challenges in high forest cover regions like the Congo, Amazon, and Papuan forests. No deforestation in these regions effectively means no agro-industrial developments there. If that's what people want I am ok with that, but I think we need to ask first, before imposing developmental restrictions without offering compensation.

5. What is one outcome you’d like to see from multi-stakeholder discussions at RT16?

The IUCN Oil Palm Task Force is currently focusing its attention of high forest cover parts of the world where the palm oil industry is making inroads. This is where we feel there is the greatest need for strategic decision-making about agro-industrial and agricultural developments. These vast tropical forest areas harbour a significant part of global biodiversity. But they also stand out for high levels of poverty, hunger, social instability, and meeting the Sustainable Development Goal's path to decency (as coined by Jeffrey Sachs) requires that we don't just say no to development.

I hope for constructive discussion about this at RT16. What could good development look like in these forested wildernesses? Can oil palm play a role? If not, and we object to development, what compensatory actions are offered by the developed world to offset lost development opportunities in these impoverished regions? I don't think we will find a solution any time soon, but it would be good to get some clarity from the multi-stakeholder discussions at RT16 as to where they stand on this issue, and what alternatives we can think about (e.g. mixed cropping of oil palm; smaller scale developments; etc. 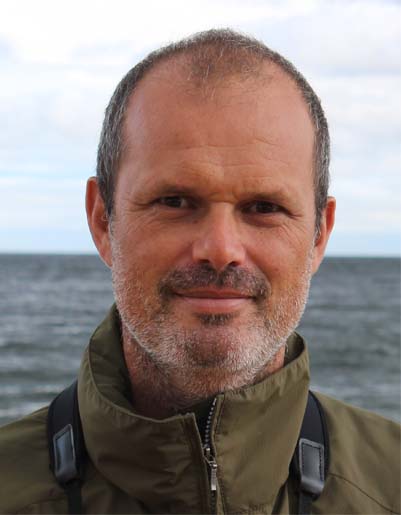 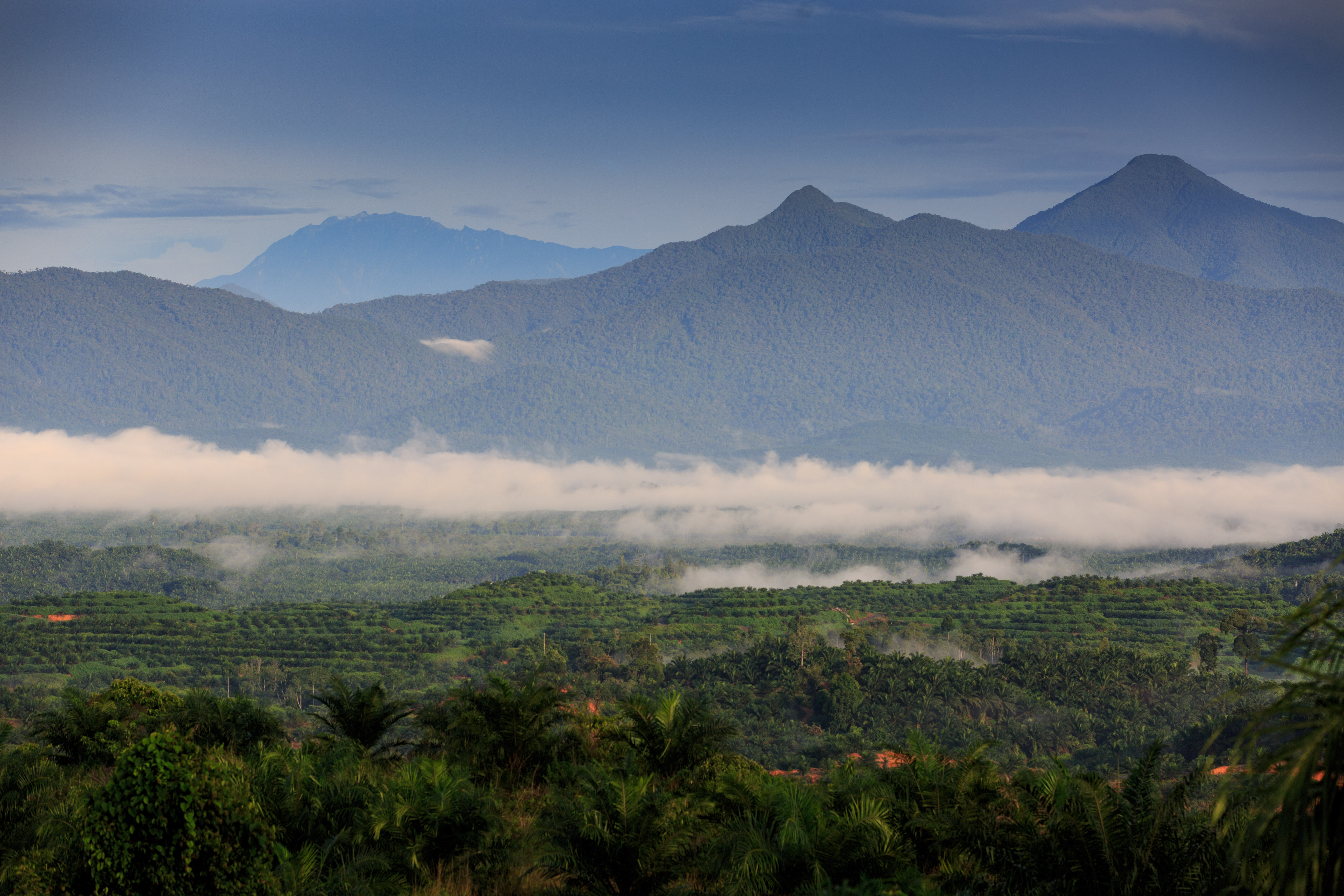